It’s a time of great unrest. In addition to the possibility of the EPA either being eliminated or otherwise losing the authority to protect our health, there’s a lot of debate over our country’s responsibilities for residents who are not yet legal citizens. The past couple of days, there have been protests just down the street in response to recent ICE activities here in Austin. 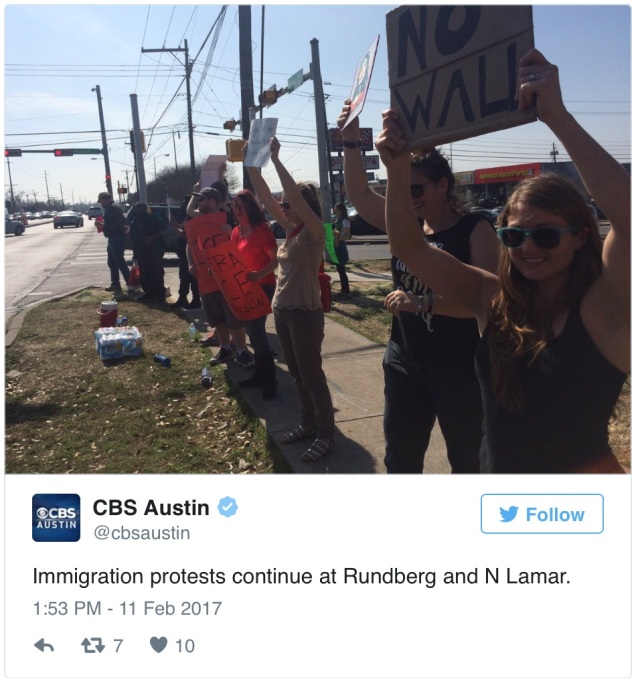 During the day it’s been pretty tame, but as it gets later and more people join in, things start to break down a bit. 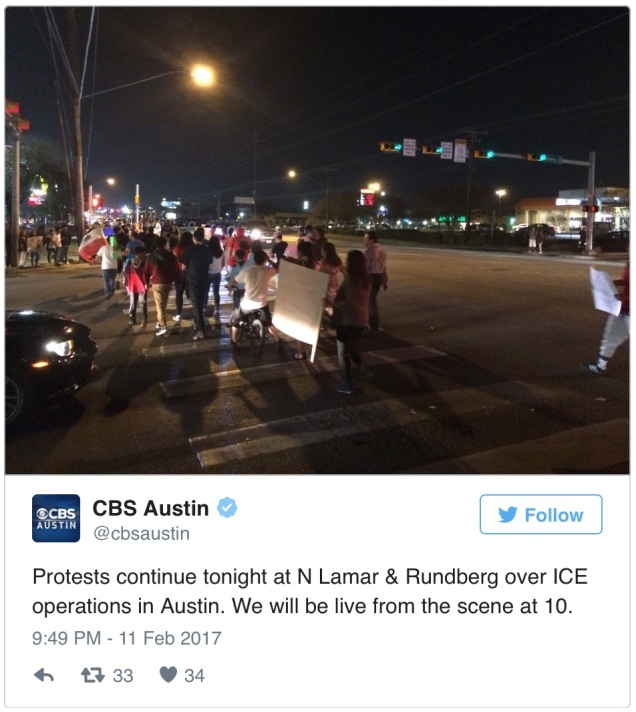 While the worry may be sometimes grating, it’s helpful to take a step back and think about those things that I’m grateful for with respect to everything going on.

I’m grateful for our constitutional rights which allow people to speak their mind and have open discussions. People may not always say things that I agree with, but it’s also important to understand what the people around you are thinking and feeling and that’s just not possible without free speech.

My neighbors may not all be on the same side of the immigration issues, but everyone agrees that helicopters flying low through the neighborhood keeps us from getting to sleep at night. A few neighbors shared info on NextDoor about how to properly submit complaints about the helicopters that were buzzing the walls when passing over but which weren’t actually doing anything useful. And I’ll share my gratitude with these folks for the helicopters finally leaving so everyone could get some sleep.

But I’ve gained something from this event and I really do appreciate people sharing video of the protests. It was easy for anyone to see that it was a peaceful protest. And as someone living in the vicinity, it was the quickest way to confirm that a series of shots going off was actually fireworks.

At times the protesters were blocking traffic as they paraded around the intersection. Naturally this led to a couple of incidents, but I’m really grateful that most of the drivers just continued on their way without escalating things.

Yes, there were a few incidents here also, but for the most part there was respect all around. From the protesters, who respected the police who were there to keep both them and everyone else safe. (The protest happened to be at one of the most dangerous intersections in Austin.) And from the Austin police, who respected everyone’s rights. Protesters and police generally had open conversation (rather than yelling at each other as I’ve seen elsewhere). And I’m glad the police eventually shut down the intersection to vehicle traffic to ensure everyone’s safety.

Whew, just writing that down makes me feel a little better. Now I just need a little time in the garden to find my balance again. No stressful shopping for me, folks!